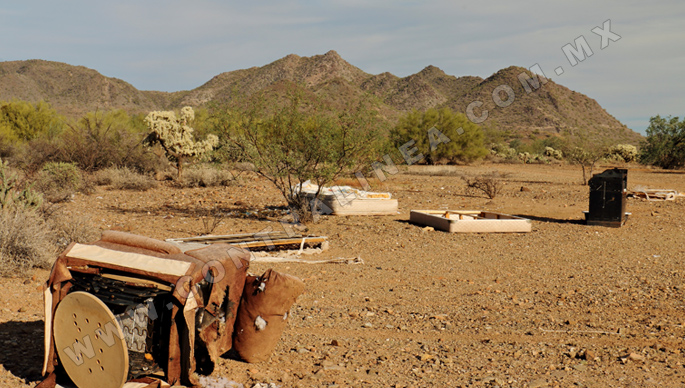 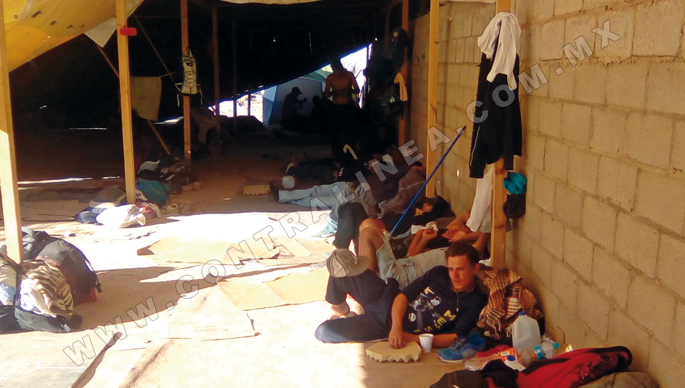 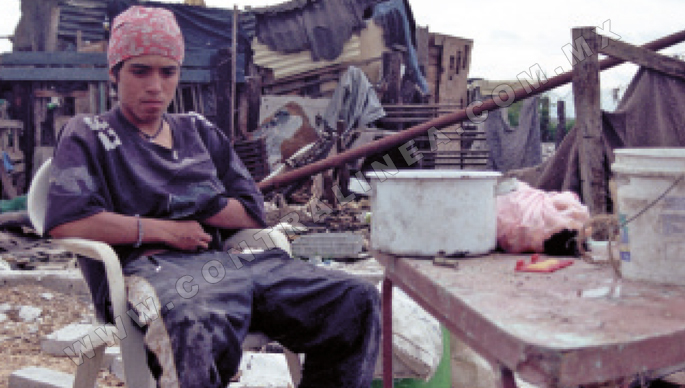 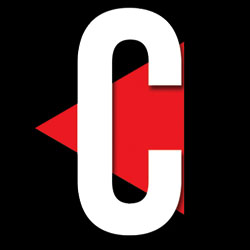 The War for the Control of Sonora

Groups of organized crime members confront each other on a daily basis in Northern areas of the State of Sonora. There is a fierce struggle for the control of drugs trafficking towards the U.S. In every clash occurring there are dozen of hitmen armed with AK-47, Barret rifles and grenade launchers. The authorities, being either overrun or colluded, have failed in stopping the violence. The government of Guillermo Padrés has launched a media campaign in order to position his State as “the safest of the border”, meanwhile peasants have to leave their communities and seek for shelter aside their family members in places where they are not extorted, robbed or killed. 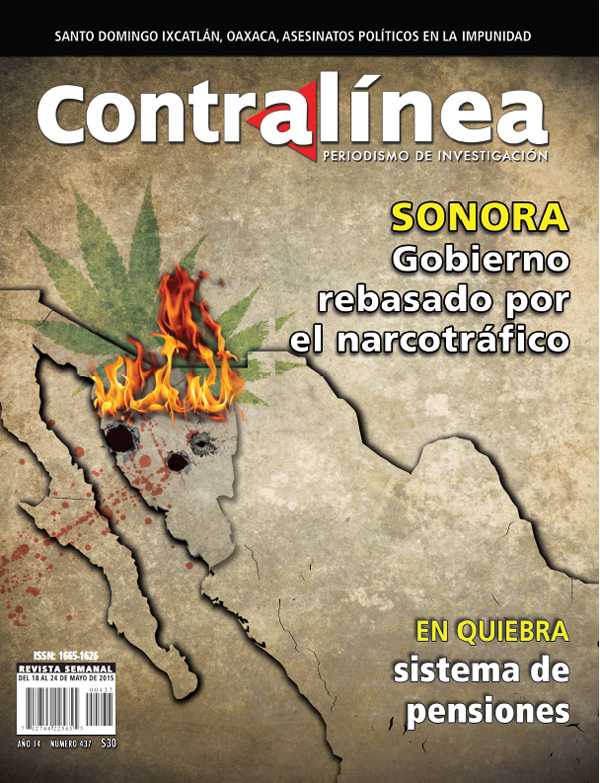